Named for Dr. William Fraser Tolmie.  In August 1833, employed by Hudson’s Bay Company and stationed at the newly built Fort Nisqually, Tolmie made the first recorded exploration of the Mount Rainier area. Unable to summit Rainier itself, Tolmie and two Indian guides, Lachalet and Nuckalkat, summited one of the snowy peaks near the Mowich River headwaters. Although Tolmie Peak is named for this event, it is not known exactly which peak was climbed.

Driving to this location is half the fun! First the Fairfax bridge near the Melmont Ghost Town is spectacular and creepy to drive across its one lane. Next, 11 miles of potholes, which turn into craters later in the season, up the Mowich Lake Road in the northwest section of Mt. Rainier National Park.

Video of this trip

Once you have arrived to the beautiful blue waters of Mowich Lake, you will feel like you are in the true wilderness. The mountain peeks around each turn and grows larger in your front window if you can see through the cascading dust. Some of the fool hardy, chance driving up this road in cars and end up with major damage. Make sure your friends help wash your vehicle when you return!

My best story is hiking it at night and waiting for the full moon to appear. As we hiked up rather early and picked our perch around the fire lookout, a few thousand mosquitos and pesky deer flies decided they would also camp-out with us…

…we decided to get out the heavy artillery which means a large spray can of DEET and coverage. As four more hikers arrive on scene our insects decide to swarm in and invade them as our feet happily dangle off the porch and we finish our dinner. I then give an offering of my large can of DEET to our new arrivals which they gladly accept and in return “pass the bottle”. Now we are all happy as we watch an airplane buzz the fire lookout and the moon appears in the east as the sun sets in the west. Glorious evening.

Video of Mowich Blue Waters and the View 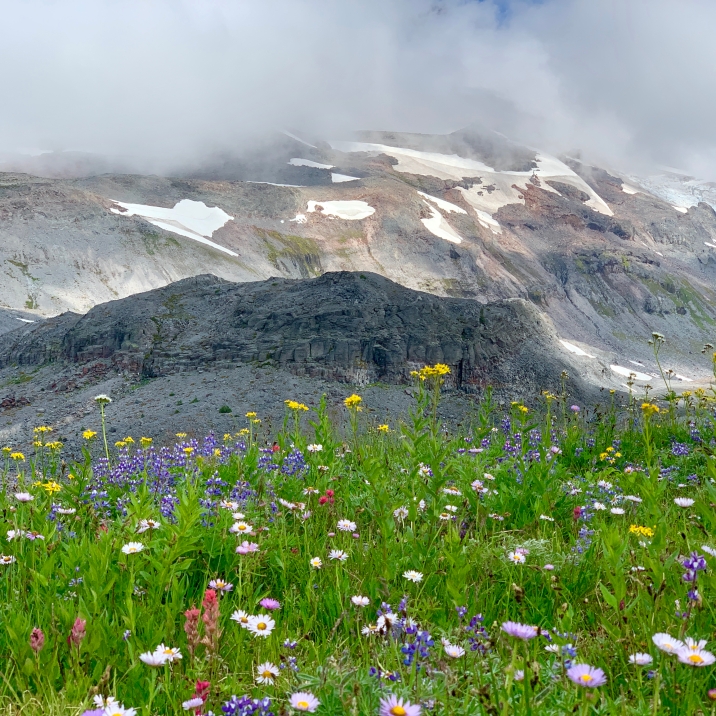 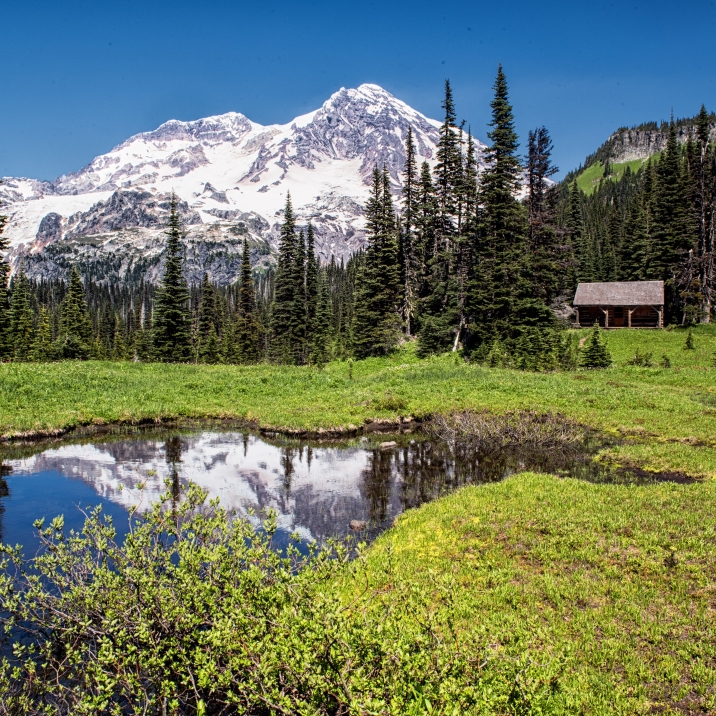 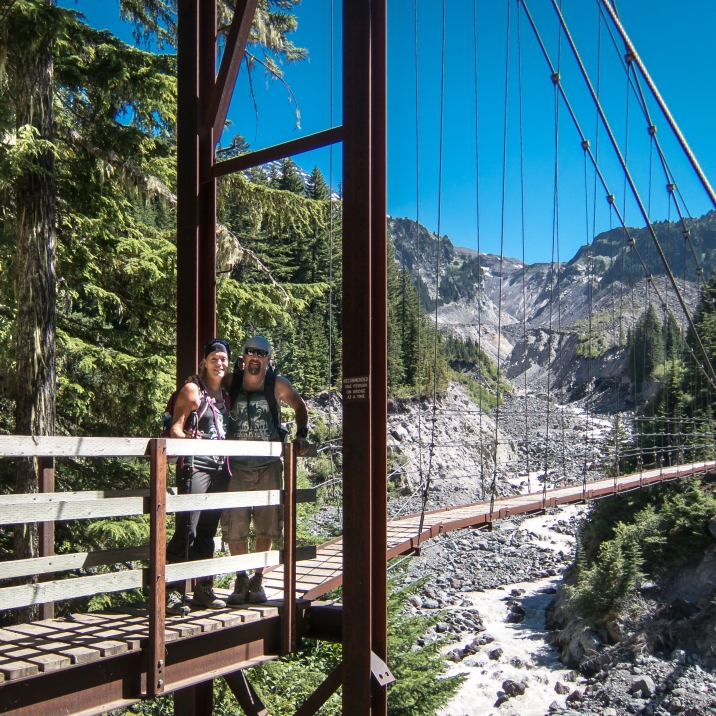 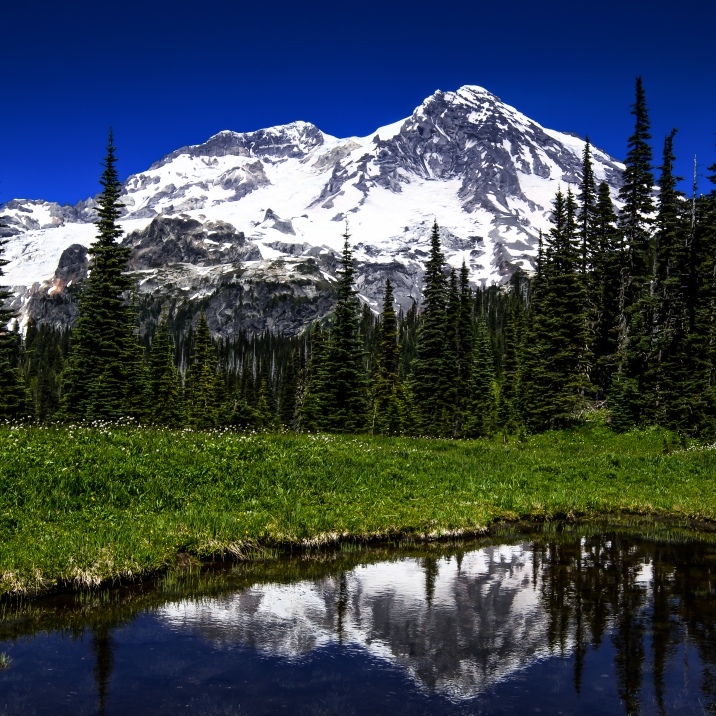 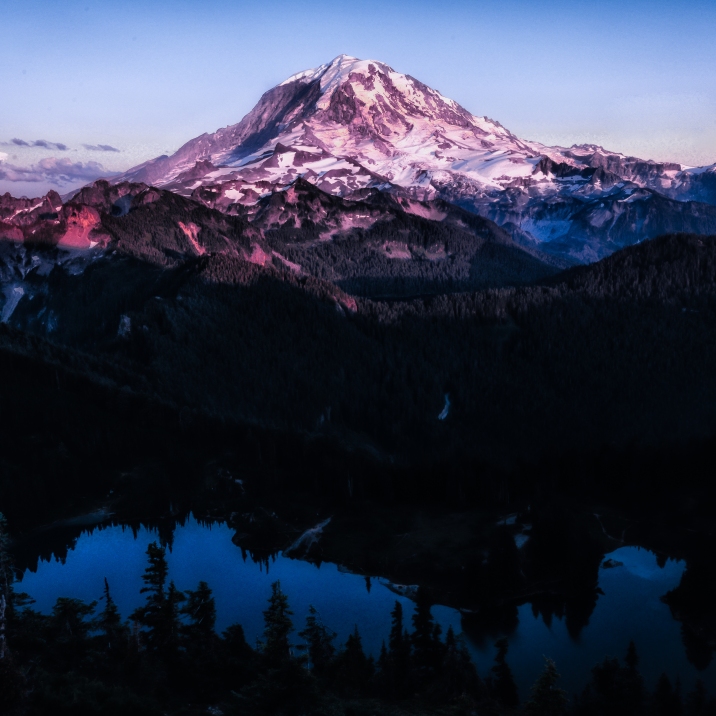 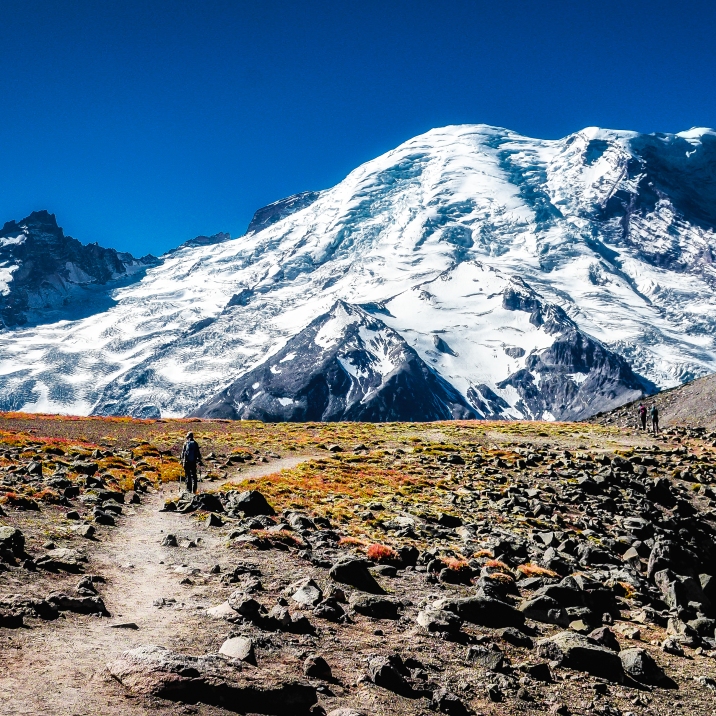 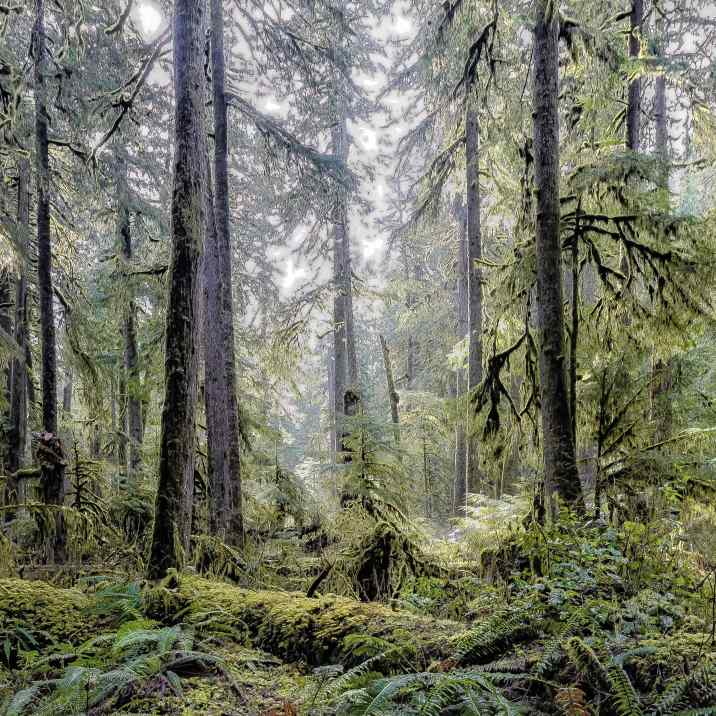 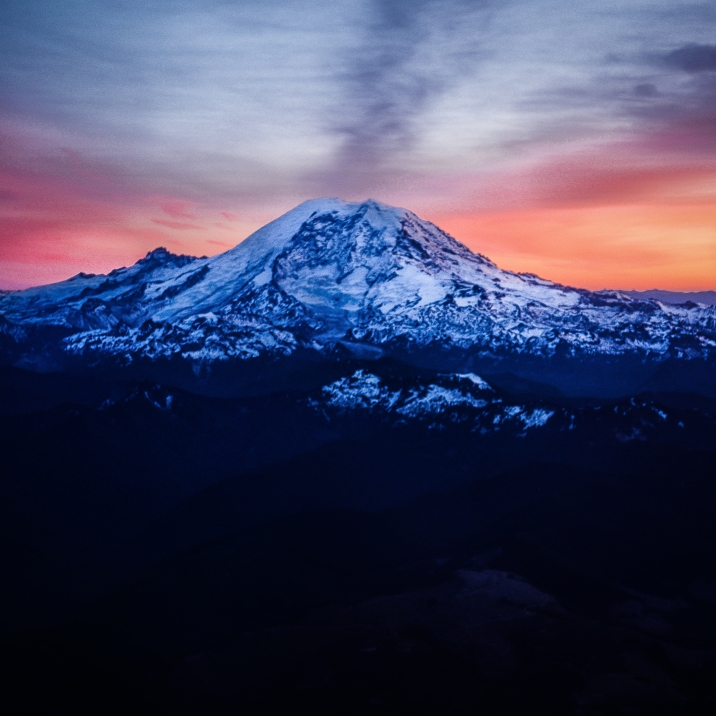